The latest news and progress reports from the Foundation and our network. 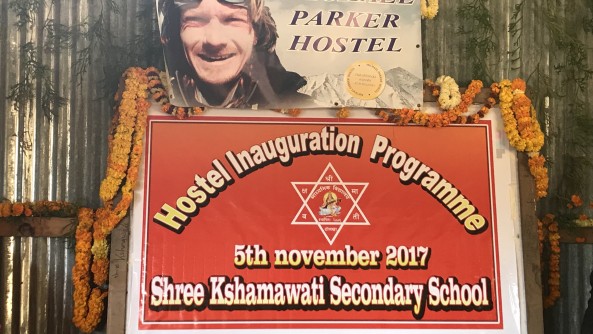 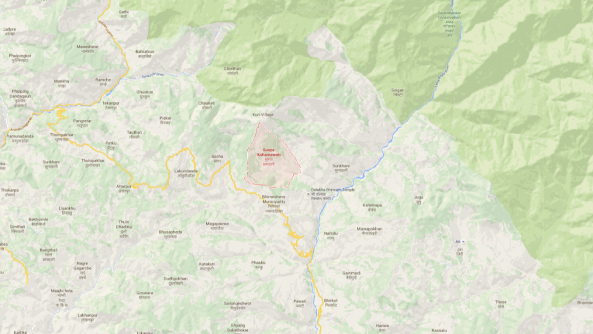 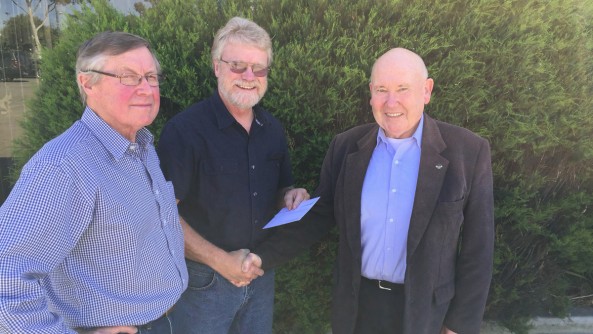 The Michael Parker Foundation has embarked on its mission to honour the life and legacy of climber and adventurer, Michael Francis Parker.